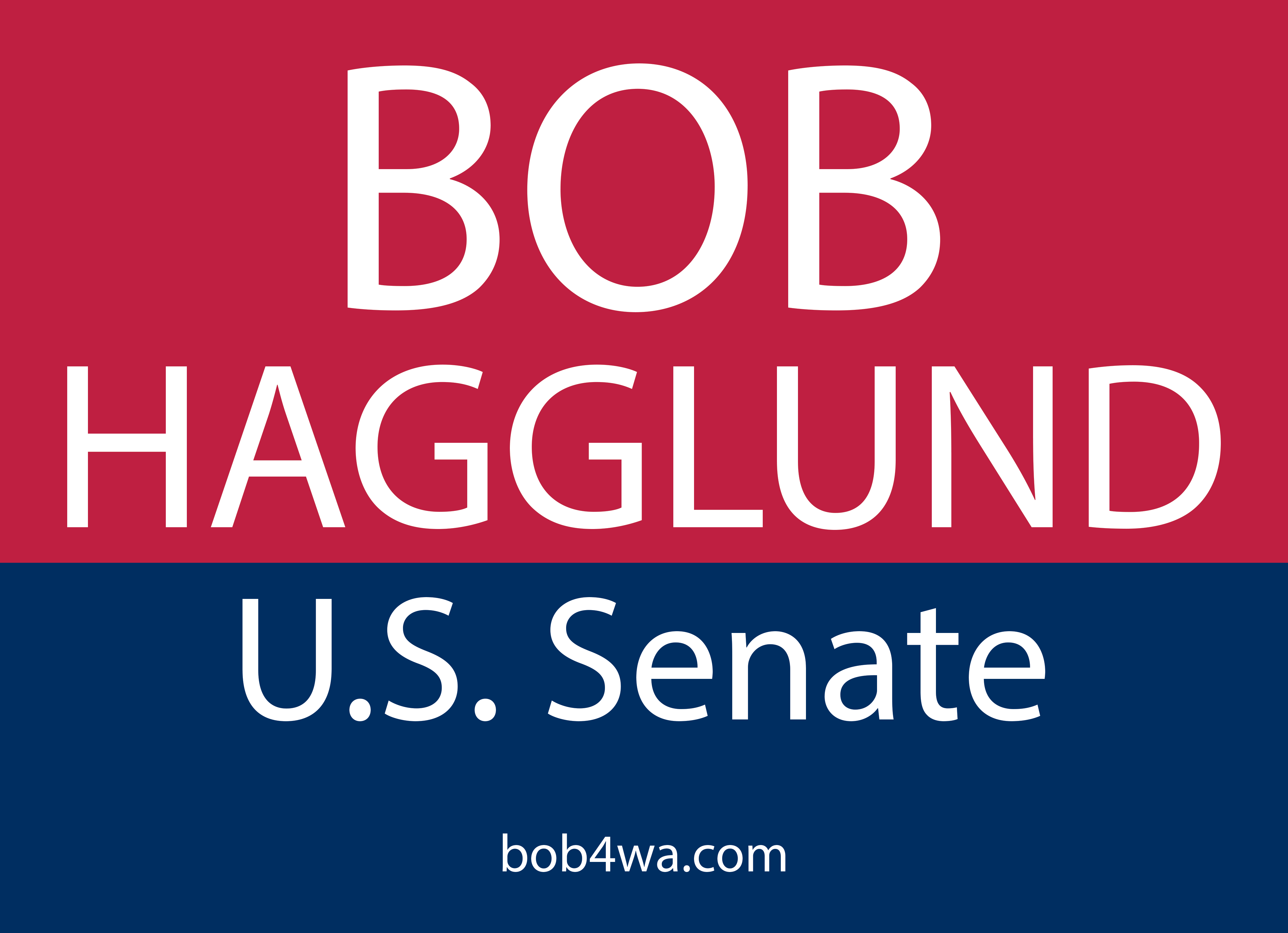 Everett native Bob Hagglund, today announces his candidacy for United States Senate, seeking to serve the people of our home state of Washington with a focus upon putting our people and values first. For too long partisan battles and powerful political pressure groups have taken center stage. We don't need more fighting. What we need is more people working together to serve the people that elected them. It's time we elect a new senator to represent us, someone who loves the people and is committed to representing all of us, restoring the American Dream for all of our people.

Bob is an Everett native who grew up in a family led by his single mother, with the support of his grandparents. With the late senator Henry M. Jackson as a role model, Bob developed a passion for public service that he has carried with him his entire life. Following the senator's passing and realizing the party he had identified with as a teen was going in a direction contrary to his values, Bob became a supporter of President Reagan and his positive vision of America's future. Bob withdrew from politics while pursuing his professional career after becoming increasingly disillusioned with how partisanship and powerful financial interests dominates our political landscape, but never gave up on his desire to serve the public.

Several years ago, Bob decided to get formally involved in the local Republican Party with his renewed goal of serving the public based upon the family values that came from his Democrat roots, his devotion to following the Lord Jesus Christ and His love of the people, the optimism and energy of President Reagan, combined with his desire to serve the people learned from Senator Jackson. Bob was appointed as a precinct committee officer representing Granite Falls, and publicly elected with almost 86% support in his community. Bob continues to represent Granite Falls and is currently serving in his second elected term as Republican chairman for District 39 representing the eastern part of Snohomish County.

Considering himself a "Jackson Republican", Bob strongly supports American labor, a strong military and foreign policy, rebuilding American industry and energy production, protecting human life, promoting preventive medicine and improved access to health care, safeguarding the environment with a people-first perspective, and working together to put serving our people ahead of political power and partisanship. Bob believes this combination of love and compassion for the people with a strong economy and nation is the best way to promote the American Dream here at home for our people as well as give us the ability to generously help people around the world.

"Yes, we can have a vibrant economy that benefits the people, a powerful industrial base and economic engine, and an abundance of low-cost energy while at the same time improving the quality of life for all of our people and protecting the ecosystem we all depend upon and love. It's time we demand our elected public servants remember who they work for, the people, and stop giving preference to special interest groups and globalist elites who do not represent the needs of the families that make our civilization great. Yes, we can have all of these things and more if we work together. It's time we elect a new senator, one who will put our people first. I pledge to serve the people of our state and always put your needs and the needs of America ahead of all others. With that love of our people in mind, I humbly ask for your support to be elected to serve as the next United States Senator from the State of Washington."

Fair and Honest Elections We All Can Trust

...and whatever else is important to you and your family.

It's time for our elected public servants to stop running away from tough issues and start working together to find solutions, create prosperity, and rebuild our American civilization to benefit all of us.

Please join me delivering a much needed positive message to the people and start making government work for the people of the state of Washington. 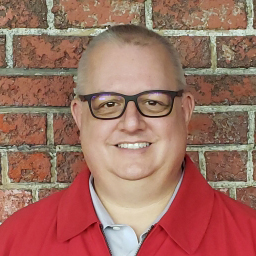 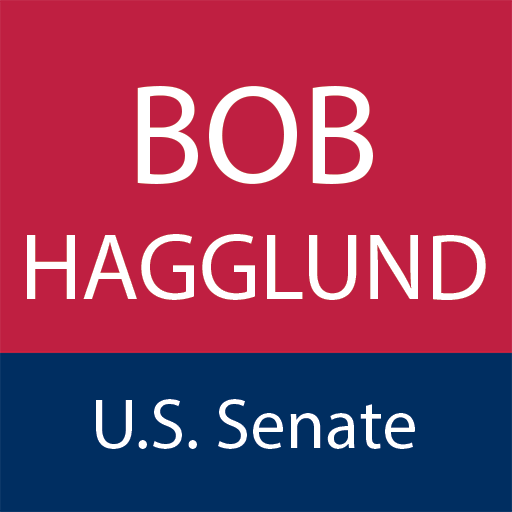 Paid for by Bob Hagglund for U.S. Senate